Toronto-bred, UK-based singer/songwriter Melissa Bel possesses a voice that transcends musical eras and genres. It’s a voice that is timeless and soulful yet distinctly fresh and seamlessly traverses pop, country, blues and even rock. Throughout her career to date, Melissa has performed on stages across the world and opened for artists such as Kylie Minogue at Hampton Court Palace Festival, Maverick Sabre and Joey Landreth. She co-wrote Avril Lavigne’s 2018 single “Tell Me It’s Over” and has collaborated with hit songwriters like Justin Gray, Drew Lawrence, Andrea England and Ryan Cabrera.

Inspired by the likes of The Beatles, Eva Cassidy and John Mayer, her songs have become known for their heartfelt lyrics, enchanting melodies, and indelible hooks. All of these key ingredients can be heard on her newest EP “Alone Time”, a collection of six tracks produced by Kaity Rae (The Shires, Liv Dawson).

Setting the tone with lead single “Better In the Morning”, Bel reassures the listener (and herself) that things are going to be ok. The track came out in July 2021, receiving playlist support from Apple Music and was the BBC Introducing Track of the Day on BBC Radio Surrey and BBC Radio Sussex. This was followed by the poignant pandemic-era ballad “People That I Love”, which received praise from Songwriting Magazine and was added to Amazon Music Canada’s Brand New Music playlist.

It’s Bel’s hope that Alone Time accentuates the importance of slowing down, time in nature and the fleeting moments we have with our loved ones. The EP has so far been featured in Atwood Magazine and Earmilk and “Something Gained” has received strong playlist support from Apple Music.

Melissa moved to the UK in 2016, less than four months after meeting her now-husband on a fateful night in Las Vegas (the details of which can be heard in her song “Real Tonight” from her 2016 EP “In the Light”). Since then, Melissa has achieved a Top 10 in the iTunes Singer/Songwriter charts with her single “If She Hadn’t Lied”, received airplay on BBC Radio and performed across the UK including at The Shard, Tower Bridge, Big Feastival, Cornbury Festival, and Dart Fest. 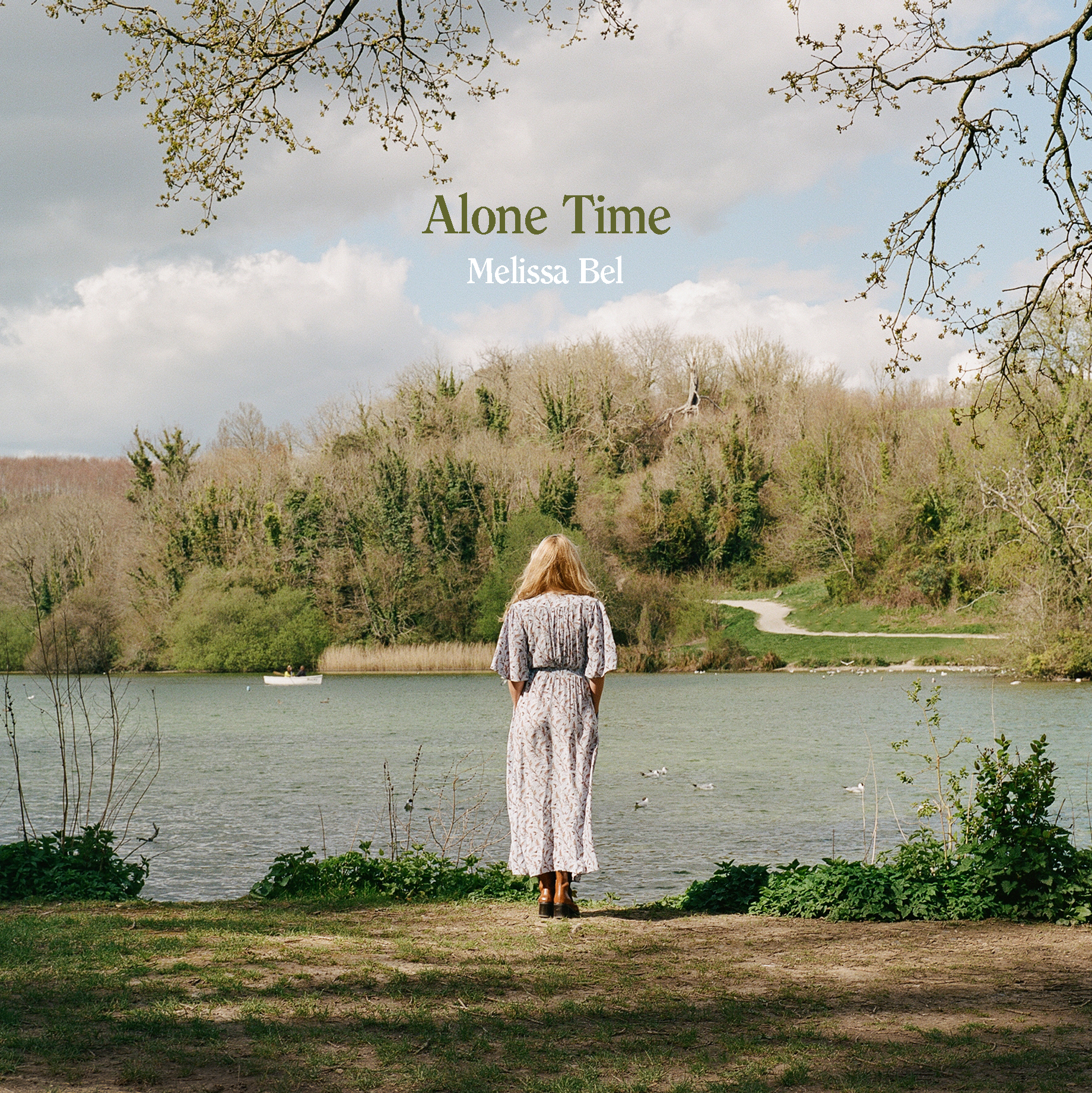